DRESS:FANCY is ranked in the top 1% of all podcasts globally.

It is the only podcast on this theme and has only 5* ratings on iTunes and glowing reviews from a fiercely loyal, international audience. We are consistently featured in the Fashion & Beauty chart on Apple Podcasts.

Our artwork is by the brilliant contemporary artist Hormazd Narielwalla. We’ve previously partnered with the Royal Academy for their Lates series, the National Theatre, the British Museum and most recently the V&A – we have a bit of a reputation for working with forward-thinking heritage brands and cultural institutions, bringing them to life in audio. This can mean anything from covering the big V&A fashion exhibitions to parading about on the stage at midnight at the RA handing out rosettes to people who have made an effort!

Host Lucy Clayton's TED talk “The True Power Of A Good Outfit” (about costume as a tool for political protest) has been watched by over 76,000 people on TED.com 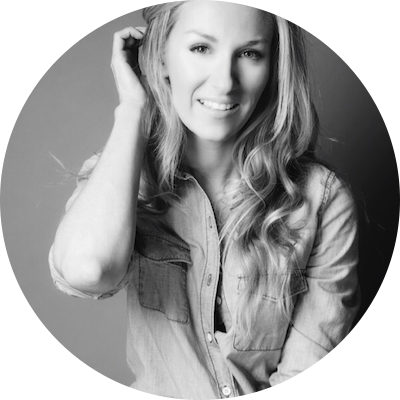 Lucy is the founder, co-host and producer of DRESS:FANCY podcast. Her TED talk on costume as a tool for political protest “The True Power of a Good Outfit” has been watched over 72,000 times but her life highlight is leading a parade to the secret ballroom while podcasting live from the Royal Academy’s epic “Summer Lates” party. Lucy loves dressing up so much she recently wormed her way onto Season 4 of The Crown for the ultimate fancy dress experience in 1980’s nylon, which almost certainly contributed to the show’s BAFTA success. Lucy is a judge for this year’s British Podcast Awards.
As CEO of Community Clothing (founded by Patrick Grant), a social enterprise with a mission to create jobs in the UK garment industry, Lucy was honoured in the Financial Times and HERoes inaugural list of top 50 Women Role Models in Business.
In 2020 she published How To Go To Work (Penguin) a guide for young people starting out in their careers. Passionate about discovering and mentoring talent, she is part of Speakers 4 Schools - a network of leading figures who want to give back to young people in state schools. She regularly gives talks about how to break into fashion in schools and for the British Fashion Council.
Lucy lives in London in a house that also contains her archive of thousands of vintage dresses, her boyfriend, son Kit and new baby Thora.